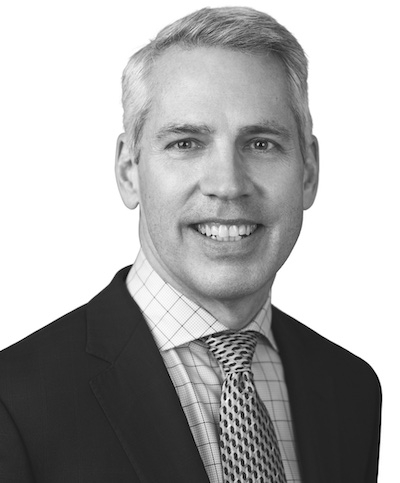 Derek has been President of Robinson Consultants Inc. since 2011and has over 30 years of experience in the project management, design, and contract administration of municipal infrastructure projects throughout Canada. He began his career with Robinson Consultants Inc. as a co-op summer student before he was hired on as a junior engineer in 1990 and progressed to his current position as President.

Derek holds a Bachelor of Science in Civil Engineering from the University of Ottawa and is a Licensed Professional Engineer.

Derek has a long and distinguished career in the trenchless rehabilitation sector, serving as an engineer and educator, including being named as the 2022 Trenchless Technology Person of the Year. He has served on the Board of Directors for NASTT and ACEC Ontario.